5 Reasons to Keep the Organ in Worship 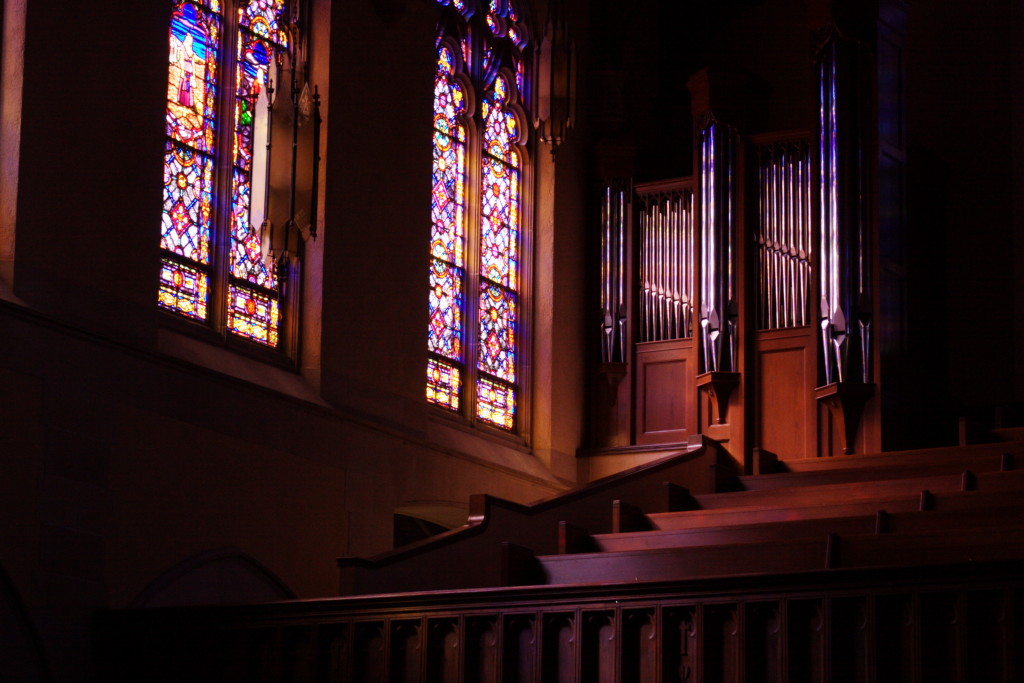 When I was growing up in a Baptist church, pipe organs were on their way out. In fact, the church I attended never even had one, and they unceremoniously trashed their weak electronic number over 25 years ago in favor of a succession of latest and greatest synthesizers. These days, their numbers have dwindled among Catholic and mainline Protestant congregations, and are close to extinction in evangelical circles[…]